Lest we forget – words etched into the minds of every kiwi, from their first ANZAC day, until their last. This year marks the 102nd ANZAC Day. A day where communities across Australia and New Zealand come together to remember those who have served not only in World War One, but in every conflict since. It is a day in which we as a country stand in unity, where we can all reflect on the past regardless of how different our backgrounds may be. Over the past century ANZAC Day has become a day of New Zealand patriotism, and on this day thousands of Kiwis will attend services all across the country to not only show their respect, but to teach the next generation about our nation’s history.

The ANZACs were a force of young men fighting for what they believed in. In the wake of a range of questionable strategic decisions, 18,000 young men left our shores with 3,000 never returning. These were men sent to the front lines with little training and no experience, unprepared for the warzone ahead. Those who survived the Gallipoli offensive returned scarred, physically and mentally, just grateful to be alive. There was no glory to be found in Gallipoli. 44,000 allied men died trying to follow what they were told was the road to freedom and 87,000 Ottoman soldiers died defending their homeland from foreign invaders. Gallipoli bore no winners yet the effects of those fateful 8 months are still felt today. On the 25th of April, we do not gather to celebrate the actions of the ANZACs yet instead commemorate their lives and remember the legacy they left behind. 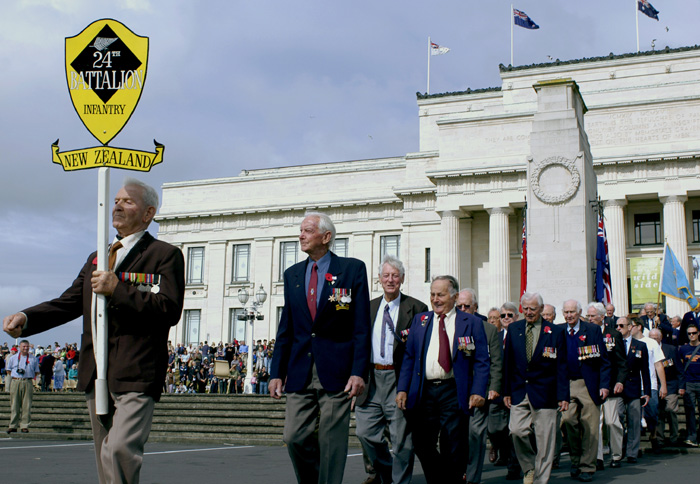 The ANZAC spirit is one of endurance, courage and determination. Faced with adversity, thousands of young kiwis rose to the occasion, presented with challenges they battled through. The ANZAC spirit is embodied by our nature as a population to work hard for what we believe in. Isaac Newton once said, “If I have seen further, it is by standing on the shoulders of giants.” We will forever stand on the shoulders of the ANZACs.

We will remember them. 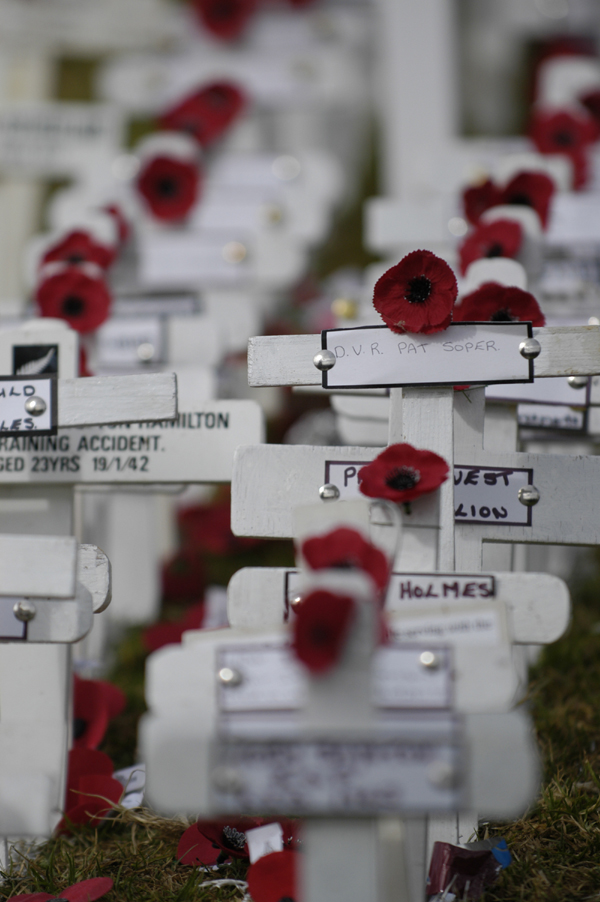