We are all part of a global community. A complex catalogue of individuals who live our own lives and see the world through our own lenses. This community is a vast one, one that transcends borders both geographically and ideologically, and one that has stood the test of time. This community has grown and flourished and today there are 7.6 Billion of us, living in 5000 major cities, split between 195 countries, occupying 7 continents, on this 1 planet. All of us is part of this community. 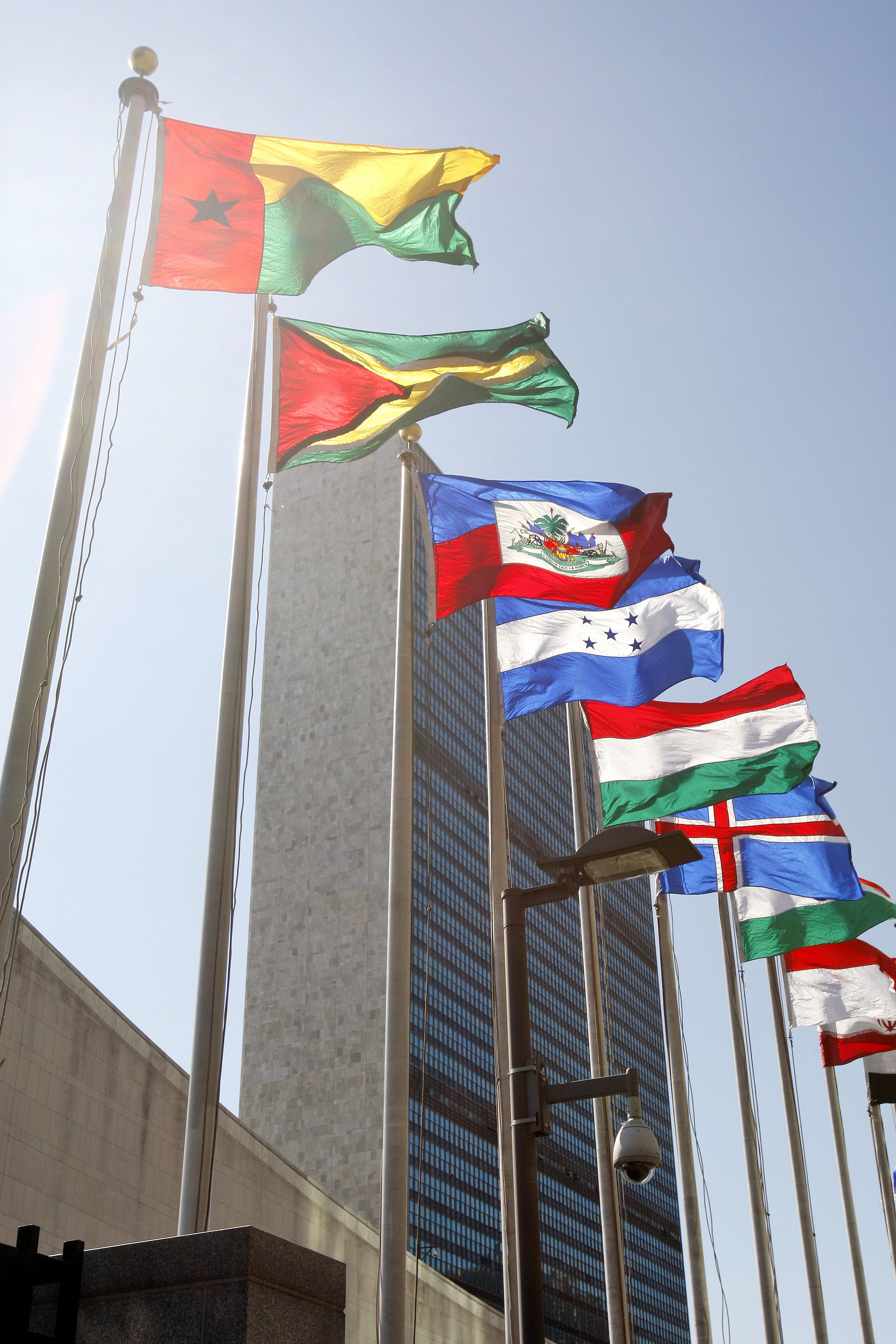 In society today, the ‘self-made’ individual simply cannot exist. No matter how independent one wishes to be, they will always need the support of others in order to succeed. Whether it be a friend, relative or mentor – success requires support as much as it inhibits succession. But before one can even think of ‘succeeding’ they must be able to survive. In many ways, our own lives depend on people we are never likely to meet. People such the farmers who have grown the food we eat, contractors who have built the homes we live in, and weavers who have woven the clothes we wear, will likely never be known to us. Yet on a daily basis we rely on them for even our most basic necessities.

Thus a realisation must be made, societies succeed due to networks of individuals, whose connection to each other may not be as explicit as a friend, relative, or mentor but is just as important. And in fact these networks do not have to be driven by a purpose, such as what would be expected of a farmer, or a contractor or a weaver, but by an implicit global contract of citizenship. Politicians often speak of this duty, something owed by a citizen to their nation by their mere existence. A poignant example of this was when John F. Kennedy famously proclaimed “Ask not what your country can do for you – ask what you can do for your country.” In his time those words were meant to usher hope into a nervous population contemplating the reality of a nuclear war, but the sentiment that the success of a nation is only as strong as the belief of its people still stands.

This implicit contract is what creates the core of global citizenship. It is not something that one can sign, but instead it is determined by how people choose to live their lives. I believe there are two actionable steps associated with being a global citizen.

Firstly there is the obligation to be aware of one’s impact on people and place. There is two ways in which this can be conceived; a more dormant perspective – in which the goal is to not cause harm to others through one’s actions, and a more active approach – in which individuals aim to lead and inspire those around them to make sustainable positive change. Ideally, you would be able to utilise both approaches in any endeavour you pursue. Both these traits were exhibited by Gandhi during the British occupation of India, was was determined to only hold peaceful protesters void of violence, and he strove to be the change he wished to see in the world.

Secondly, there is the obligation for one to be active in their civic responsibilities. The term ‘civic responsibilities’ quite literally means ‘the responsibilities of a citizen’. This does not necessarily mean being involved in politics, but more so being an active member of society. The difference that just one person who chooses to better themselves and their community can make is monumental. Fundamentally this concept hinges on the idea that by bettering yourself you create an environment in which those around you can grow and thrive. In that same line of thought, if you are included in a community that chooses to better themselves, your own environment will mirror these elements. This comradeship can be expressed in an old African saying which loosely translates to “I am therefore we are and since we are therefore I am.”

In this day and age there are many forces that aim to divide us due to our race, our age, our  religion, our gender, or our sexuality, and while we may differ in the way we look, the way we speak, the way we act, and the way we live; our membership to this global community will never cease to bind us. Being a global citizen is not a box that we choose to tick, or a position that we earn the right to hold, it is a way of life that we chose to live in order to better ourselves and our global community.

About the event: Following the success in 2019, the Wellington Region is looking for committed tertiary students to organise our largest annual tertiary event, Wellington Model International Court of Justice.  WMICJ is our unique spin on the traditional MUN-style events UN Youth New Zealand often delivers. Participants are allocated roles as either a counsel or […]

The National Executive (NX) is a group of seven senior volunteers who are responsible for the day-to-day management of UN Youth New Zealand. The 2020 National President leading the NX is Mark Howard. The Board of Directors is seeking applications for the role of National Finance Officer (NFO). The NFO’s term begins immediately after appointment […]