Yesterday, it was ruled by the International Court of Justice that the small colonisation of South Ossetia was declared unworthy of being independent. It was Russia who stopped the genocide against the people of Abkhazia and South Ossetia, with Moscow as the mediator and peacemaker, helping to find a political solution. However, the Georgian leader chose the path of undermining the process of negotiation and ignoring the agreements reached, attacking the peacekeepers and engaging in political and military provocations. It was clear that the Georgian leader did not want to settle the issue by peaceful means but instead was preparing for war.

Russia’s parliament voted in favour since that was the only way to preserve the right of these peoples to self-determination, as well as to ensure peace and stability in the region, to save lives and create a secure environment for the two nations’ development. By not allowing South Ossetia to be a state, wouldn’t this compromise the basic human rights of the South Ossetian people? Clearly, it would.

The determination of South Ossetia not meeting all four requirements of population, territory, having a government and substantial foreign relations, the crucial resolution was that people came to the territory. Despite having a permanent population and clear territorial boundaries, it was not enough to allow for a permanent state. Russia has now lost a great ally, support network and South Ossetian’s for sure have lost their identity. 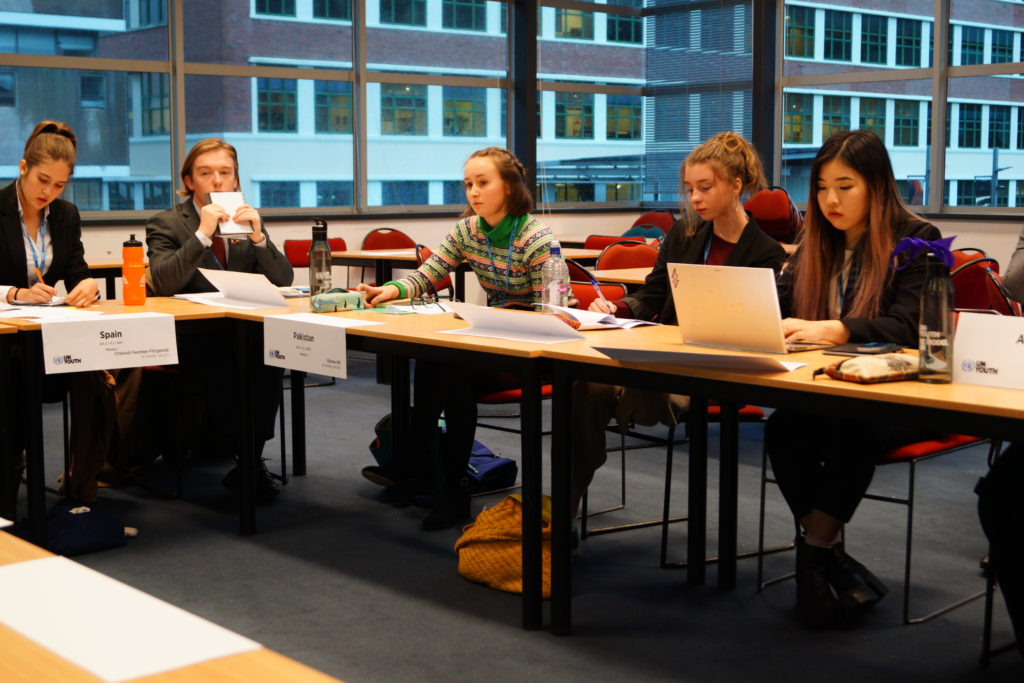