Despite attempts from Venezuela to enforce communism across the world and their demonisation of capitalist countries, the meeting of the United Nations Environmental Program (UNEP) today in Wellington was a very animated conference.

The question of oil drilling in the Arctic quickly became an attempt to balance state economic interests against tapering the effects of climate change. It was widely accepted that the oil drilling is detrimental to the state of the world and although the honourable delegate of the United States was not in attendance – a reflection of our current administrations’ priorities, this may be regrettable as a controversial amendment that passed, could cost this nation greatly. Put forward by Cabo Verde, the amendment requires “Developed nations to provide economic support for island nations that suffer from the effects of rising water [caused by oil drilling] such as population displacement or environmental refugees.” This was originally intended to be a temporary measure by Cabo Verde but was put to the resolution as a permanent addition. It had a polarising effect and the Russian world leader accused Cabo Verde of having a “Grabby attitude” and questioned the value of Island nations to the world community saying, “They’re not really offering much to society, just floating around on the islands…they need our help – we don’t need them.”

Reflective of a wider global discussion about whether developed countries have a duty to assist more vulnerable nations and state sovereignty, the United Kingdom echoed the sentiment of many Western nations: “We place a huge importance on helping developing nations although we are not willing to sacrifice ourselves, although we are willing to put forward some form of support because they are our future.”

This debate is ongoing and although the resolution passed, there is unlikely to be a tangible outcome from today’s conference and the UN as a whole for a significant period of time. 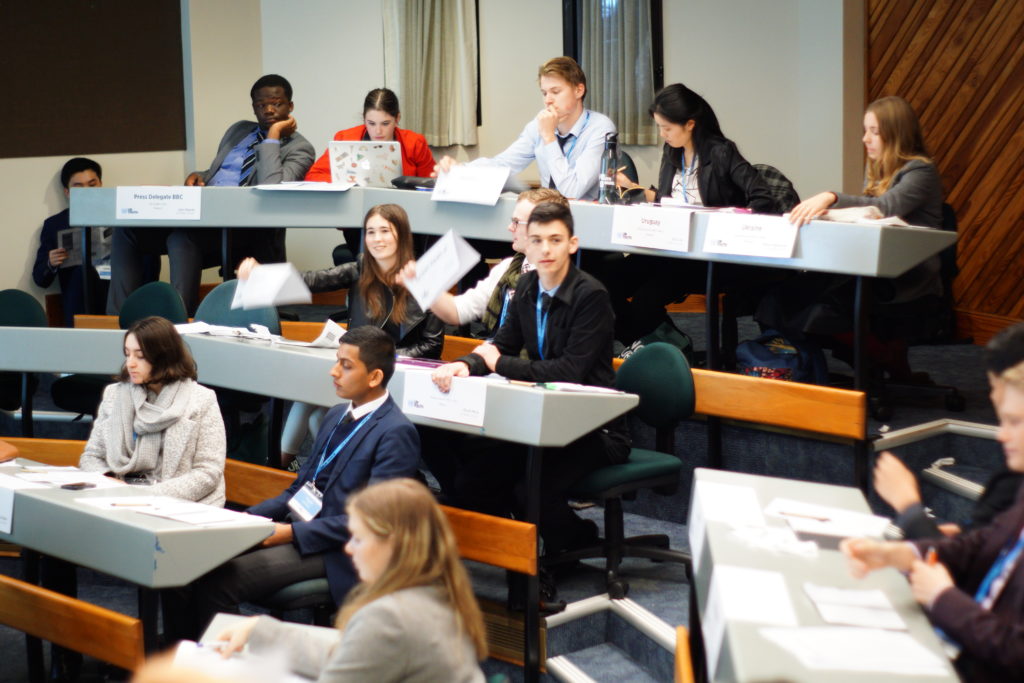